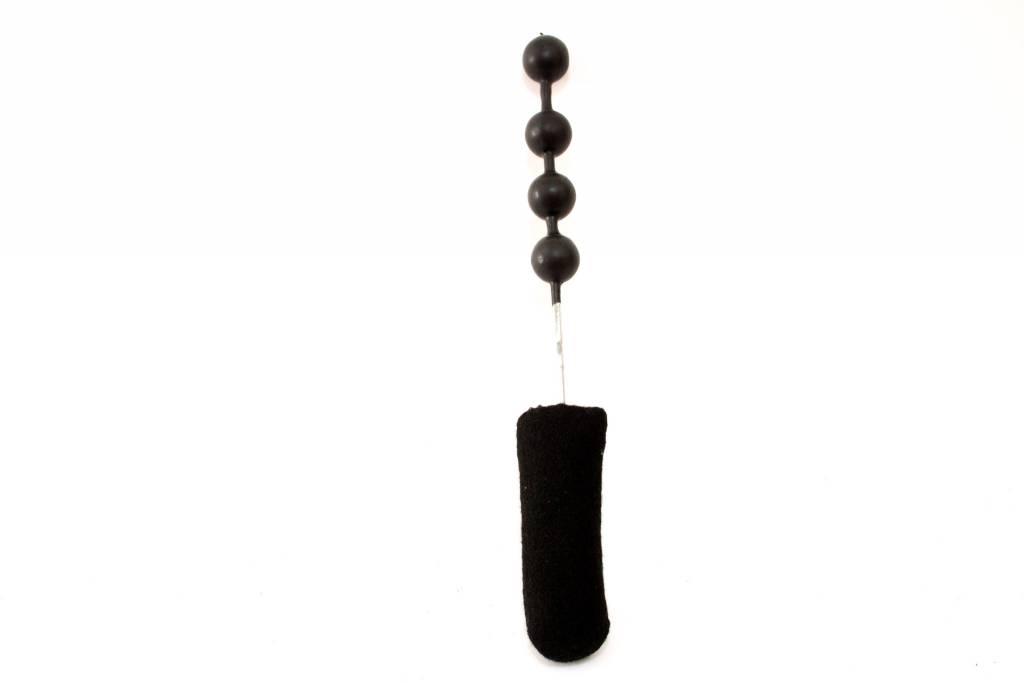 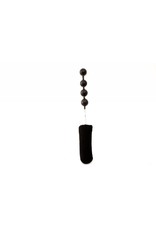 Blaise sticks are a fire wand developed by Simon Blaise. They are   covered by a space age fabric developed not to burn at high temperatures. The inner core is an extremely absorbent material for high fuel retention resulting in an extended burn time. Our Blaise Sticks  are 12 inches long with a 4 inch head. The Blaise Sticks have a burn time of 15 to 20 minutes and have been used as torches for lighting after dark. However, they were .developed for fire play and work amazingly well for this purpose.  It is quite dramatic to see the experienced top draw designs on the skin of the “bottom” with the blaise sticks and then light the alcohol on fire and see the designs.

Fire play is usually considered a form of edge play – frequently exciting, but with significant dangers. Unlike other forms of edge play (extreme rough body play, blood play, interrogations, abductions, etc.), fire play scenes tend to look kinder and gentler; although it can be dramatic, the sensations inflicted in most fire play scenes aren’t actually painful (much like hot wax play or sensation play). Fire play also rarely leaves marks on the skin – though some people deliberately burn the skin slightly to leave it red and irritated. For this reason, some people consider fire play’s edge play classification something of a technicality; it’s classified as edge play simply because out-of-control flame could result in terrible consequences 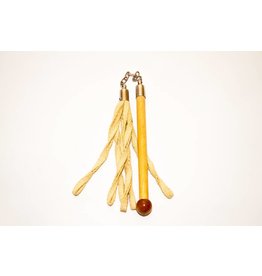 Have you ever been to a fire display?  They are quite incredible after dark with the fire master twirling the fire floggers through the air leaving a trail of fire light in its wake.
Fire Floggers falls are made from Kevlar, a registered trademark of the
Add to cart
Fire Flogger
$89.99 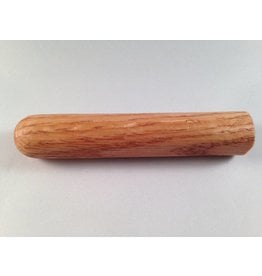 Looking to make a hotter impact with your fireplay? Upgrade to a premium hand-carved and finished handle to do it in style!
Add to cart
Premium Horseshoe Torch
$55.00