Recent years have seen a panic over “online red-light districts,” which supposedly seduce vulnerable young women into a life of degradation. But rarely do these fearful, salacious dispatches come from sex workers themselves, and rarely do they deviate from the position that sex workers must be rescued from their condition, and the industry simply abolished — a position common among feminists and conservatives alike.

Based on ten years of writing and reporting on the sex trade, and grounded in her experience as an organizer, advocate, and former sex worker, journalist Melissa Gira Grant turns these pieties on their head in  Playing the Whore. 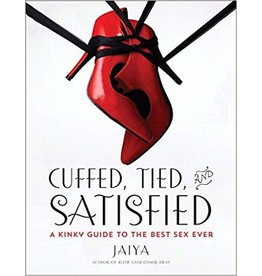 Want to consider smart discource from a new generation of feminist activists? These essays will get you going.
Add to cart
Jane Sexes It Up: True Confessions of Feminist Desire Meri Lisa Johnson
$19.99
$17.39
Sale 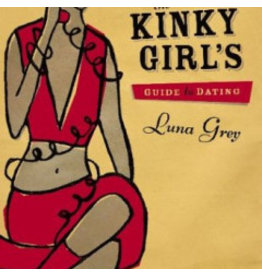