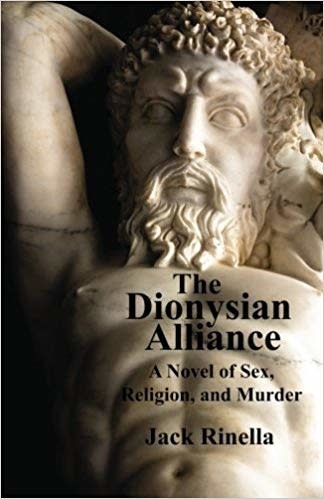 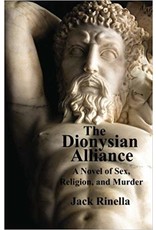 Along the way he discovered his family's secret: his mother and her ancestors were Dionysians, members of an ancient, and supposedly defunct, fertility cult that worships Dionysos, the god of wine and ecstasy. 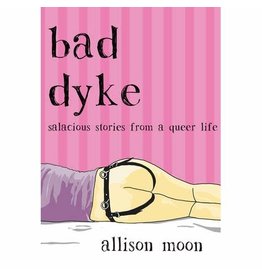 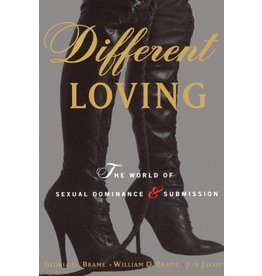 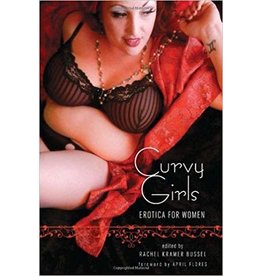 Want to take a late night romp with a thick tome of well endowed lust? This collection for and about the curvy femme!
Add to cart
Curvy Girls: Erotica for Women Rachel Kramer Bussel & April Flores Ed
$18.99

There are few moments more exciting than the moment you meet your new toyfriend! This collection explores fantasy and function of the many tools for sexual gratification.
Add to cart
Come Again Sex Toy Erotica Rachel Kramer Bussel Ed
$15.99 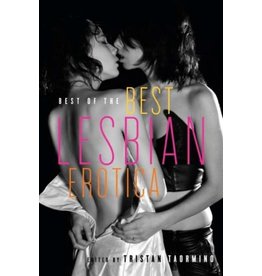 Want to delve into the sexy valleys of lesbian fantasy? Try the best of the best!
Add to cart
Best of Best Lesbian Erotica Tristan Taormino Ed
$19.99

Want to consider smart discource from a new generation of feminist activists? These essays will get you going.
Add to cart
Jane Sexes It Up: True Confessions of Feminist Desire Meri Lisa Johnson
$19.99