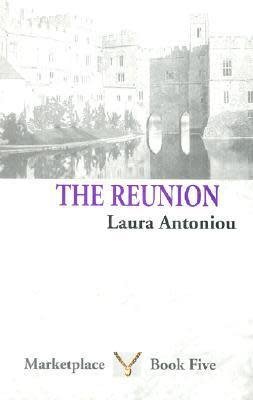 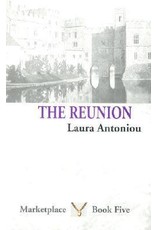 In previous books in the Marketplace series, readers have gone behind the scenes at a slave auction, an owner's home, a trainer's house, and even the ephemeral world of the annual trainers' Academy. In "The Reunion" we visit a vacation resort for a Marketplace "family" gathering, where slaves, former slaves, trainers, and their spouses, significant others and family members can relax, let their hair down, and connect with each other. But the "reunion" that matters most is that of Robin Cassidy (the slave from "The Slave") and her first trainer, Chris Parker (the trainer from "The Trainer").

Of course the vacation resort isn't just any resort, it's Kaleigh Castle, a centuries-old Irish castle that is now a luxury hotel and happens to be where Chris learned many of the skills and practices that have made him so sought-after in the Marketplace. And while everyone enjoys their two most favorite indoor sports--gossip and sex--trouble is afoot. A nosy tabloid reporter thinks he's onto something: a real-life international slave trading ring. Can Chris keep the world from learning the truth about The Marketplace, but accept the truth about his feelings regarding Robin, Anderson, and Jiro at the same time? 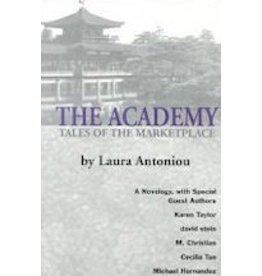 The Academy: Tales of the Marketplace continues the brilliant saga of resolute slaves and exacting owners begun in previous volumes (The Marketplace, The Slave, The Trainer). A dynamic culture of honor and duty embracing absolute servitude is the basis fo
Add to cart
The Academy
$19.95 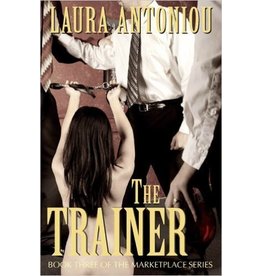 The third book in Laura Antoniou's THE MARKETPLACE series brings us into the house of Anderson, the Trainer of Trainers, where Chris Parker and a few clients are in residence.
Add to cart
The Trainer
$19.95 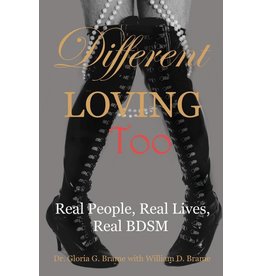 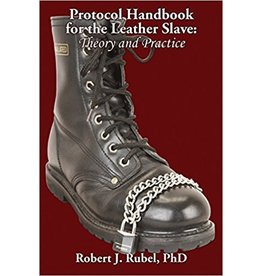 Looking to establish a set of protocols for the submissive in an M/s or D/s relationship?
Add to cart
Protocol Handbook for the Leather Slave: Theory and Practice Roberty Rubel
$19.95 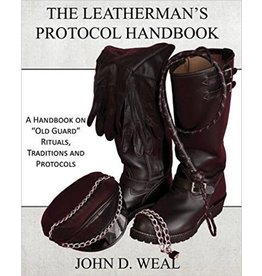 One man's historical journey of the traditional leather scene, protocols, and the changes that have come since then.
Add to cart
Leathermans Protocol Handbook John D. Weal
$19.95