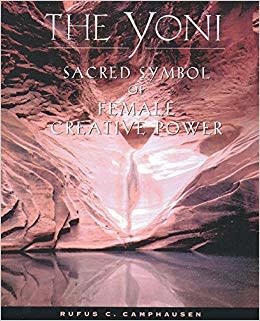 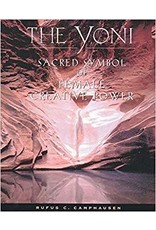 From earliest times, humanity has found visual expression for the cosmic forces of creation, birth, and passion in artistic representations of human genitalia.

Yoni symbolism is a part of spiritual traditions in every part of the globe-from naturally occuring rock formations revered by North American Native peoples to the shakta-pithas of Hindu temples, and from early Celtic sheela-na-gig carvings to the Japanese kagura ritual. 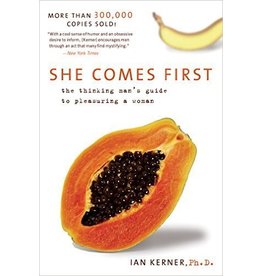